What is RAM and Why Should You Care?

Every computer has RAM (Random Access Memory), also referred to as “memory”. It’s essential for a functioning computer because it’s the temporary storage system that’s required for programs to run. Let’s try something out:

Open a program on your computer that you haven’t used in a while and take note of the time it takes to load up. Now immediately close the program and open it again. Did you notice it opening quicker the second time? That’s because after you opened it the first time, the program stored some temporary files in the RAM modules so that the next time you open the program, it can access those files from the memory and speed up the process. It is faster for your computer to access files from your RAM than from your Hard Drive.

Why Does RAM Matter?

This is why more RAM is generally better. However if you have 16GB of RAM and you don’t even use close to that amount, then it’s a waste of money to invest in that much RAM and you might only need 8GB.

How Do You Determine How Much RAM You Need?

Generally from my experience, the standard user should have between 4GB to 8GB of RAM in their computer. This is a good amount that allows your Operating system to run like it’s supposed to and also let you run a few extra programs on the side at the same time. However, some users run more memory-heavy programs and will require more RAM.

To track exactly how much memory you’re using on a daily basis, you can perform these steps:

Hit Ctrl + Alt + Delete simultaneously and click “Task Manager.” Under the “Performance” tab you should see a column that gives you a percentage of memory usage. Below is how much memory I was using at the time I created this post. I was only using 61% of my 8GB of RAM so that indicates that 8GB of RAM is a good amount for me and any additional memory won’t be necessary. Go to Applications > Utilities > Activity Monitor and then click on the “System Memory” tab near the bottom of the screen. For Mac it’s a little bit different because it doesn’t show you the percentage of memory usage but it shows how much is being used and how much is free. 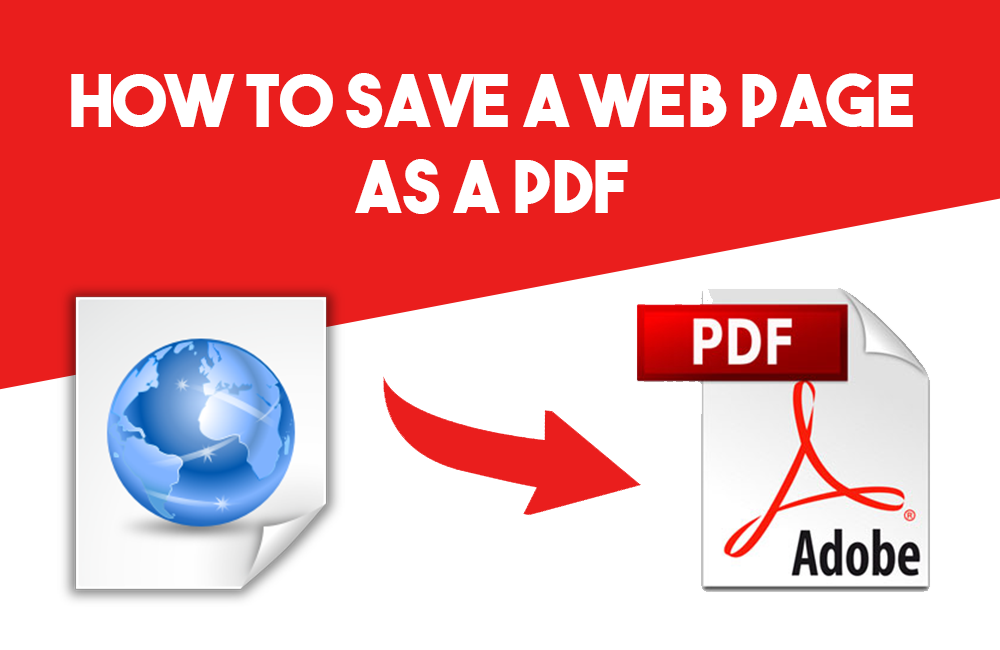 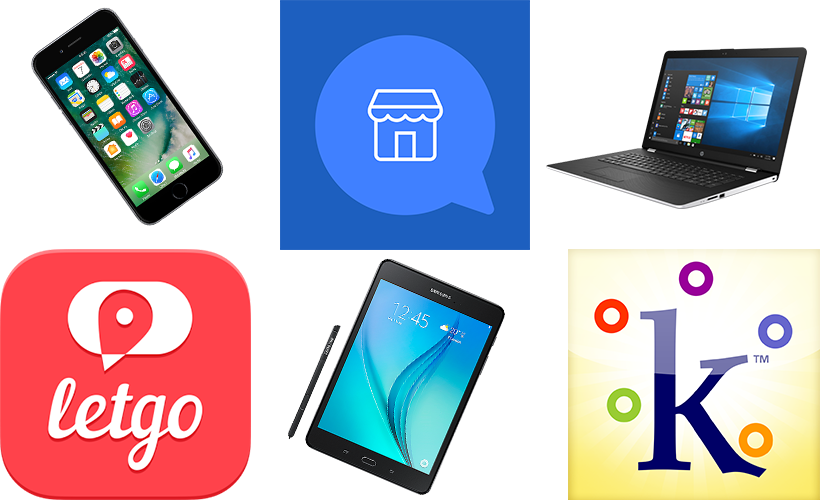 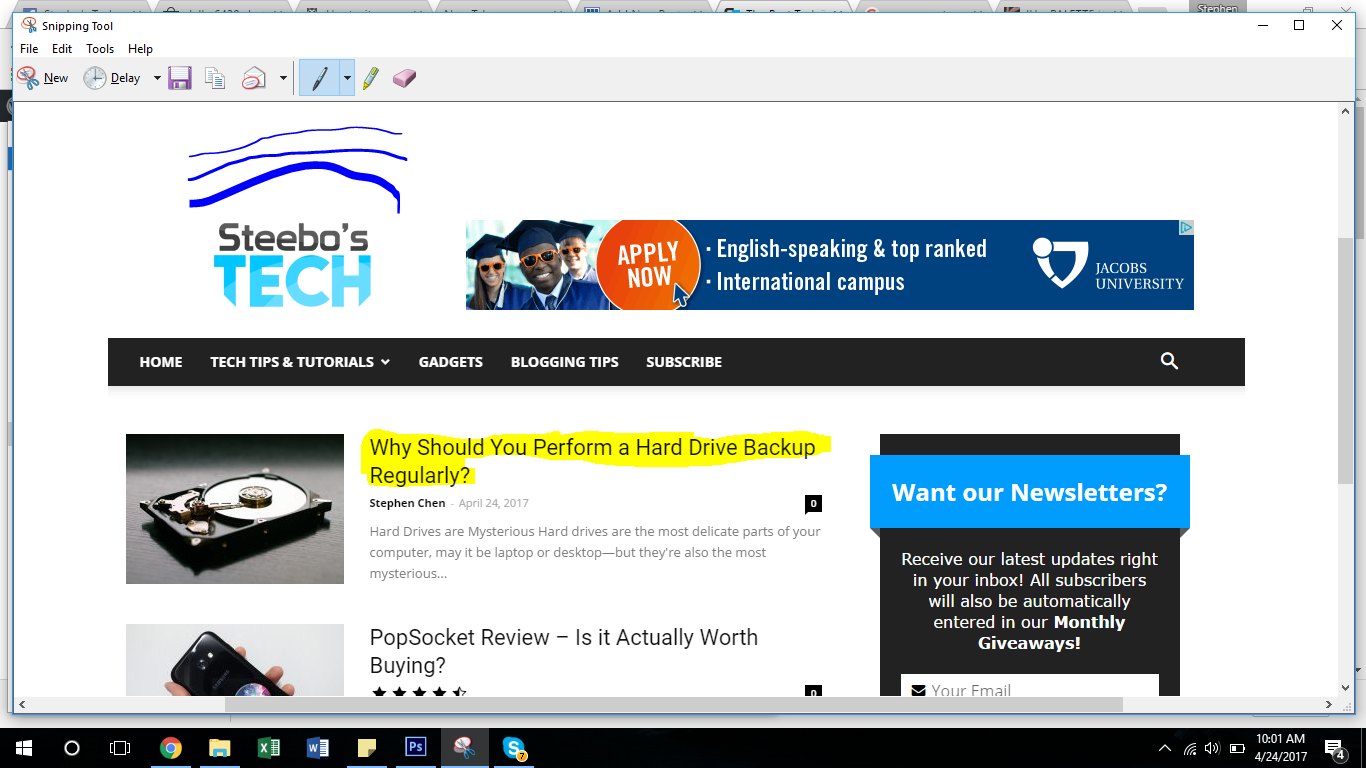